The Psalm Project: Reworking Genevan Psalms for a new generation

After great responses of the first album 'Psalmen 2e Druk', The Psalm Project returned with an acoustic album 'Psalmen Unplugged', both sang in Dutch.

Apparently there was a growing interest in the Geneva Psalter in English, so it was decided to release 'Psalms Unplugged'.

Dutch pianist and composer Eelco Vos founded The Psalm Project (TPP) to make ancient Biblical Psalms accessible to today’s worshippers. Though TPP musicians draw on their shared heritage, Vos says their main goal is: “Not to rearrange the complete Genevan Psalter, but to let people hear and sing The Psalms again.” Their versions are catching on with people of all ages in different denominations and countries.

At a recent Calvin Symposium on Worship in the USA, Vos explained that early 16th century Worship had no room for congregational singing. Instead, people listened to a capella singing by trained professionals. These ethereal Gregorian chants and Renaissance polyphonies expressed God’s Glory in Latin, a language few worshippers understood.

Martin Luther and John Calvin wanted worshippers to hear and sing Scripture in their own languages. Calvin said The Psalms are songs “God puts in our mouths… as if He Himself were singing in us.” Luther’s German versifications inspired Calvin to translate Psalms into poetic meter for French speakers in Geneva, Switzerland. Luther made aesthetic space for choirs, organs, Chorales and Hymns. Calvin, however, focused on expressing “God’s Beauty through the beauty of words and the beauty of participation”, Vos explained.

The dozen or so members of The Psalm Project — most conservatory-trained musicians who live in the Netherlands — grew up singing and memorizing, or, at least, hearing Genevan Psalms.

“The ‘new’ Dutch Psalter is from the 18th century, but music has evolved in so many ways, we didn’t know if it was possible to rearrange Psalms, so younger people could be able to sing them and that older people could recognize them. Our challenge was and is, to ask what is the heart of a Psalm and how can it be liturgically embodied,” Vos said.

The Genevan-to-TPP-process is like converting raw data files into finished digital photographs. The material is all there, waiting for artistic interpretation.

“We feel very blessed that Evangelical, Baptist, and Pentecostal Worship-bands and youth teams are able to use and are using our arrangements, these are new songs. They don’t know the heritage. People from very conservative Reformed churches — where they sing so slowly you need oxygen — won’t play our versions in church with drums, but they might be willing to buy the CD and listen to it”, Vos said.

Luca Genta, producer of this album, plays many instruments, writes TV-soundtracks, and records CD's, has arranged TPP psalms for piano, vocal, drums, strings, sax, or electronics. He and his fellow musicians donate their time to TPP because they want to see Psalm-singing flower into what they call 'living The Psalms'.“Many Worship-songs are just Praise and Hallelujah, but Psalm 22 appeals to a lot of people, because we all have questions. Psalm 72 calls on God to give justice to the poor.

“The Psalms are songs and prayers directly from The Holy Spirit,” Vos says. That’s why, for him, as for John Calvin, what matters most isn’t Genevan tunes but absorbing and living out God’s Message of Unfailing Love...

U kunt dit product bestellen via: 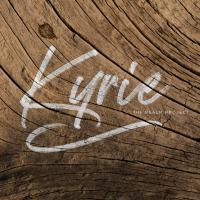 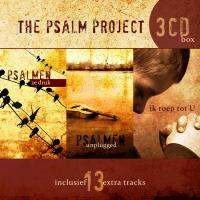 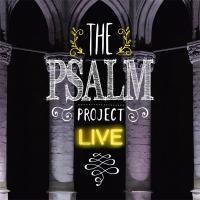 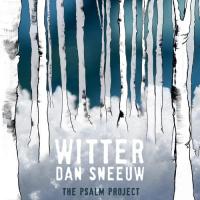 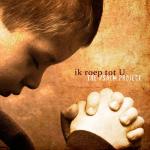 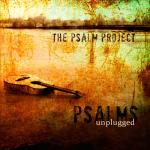 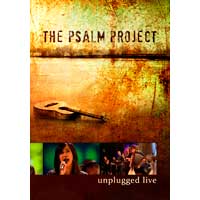 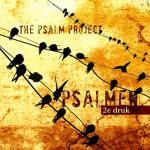 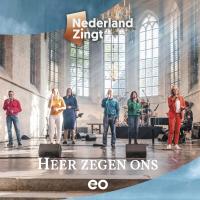 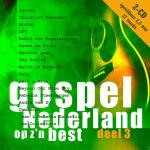